What is the characteristics of TPU heat transfer lettering film?

TPU is made of PU polyurethane resin, which is not only resistant to high temperature and abrasion, but also has super tensile strength.

Its characteristics can be roughly divided into the following categories:

For release substrate It has the frosting effect on the vision and soft and elastic effect on the touch, which is suitable for large area pattern transfer.

The elastic TPU heat transfer film looks similar to the off-form substrate, but the substrate is different, it is suitable for fine design patterns.

This film adds a layer of disperse dye barrier layer to prevent the disperse dye sublimation from permeating to the surface of lettered film material effectively. It is suitable for polyester or polyester blended fabrics.

The surface has a pearlitic effect, like a bead glitter effect, with a sticky release substrate, suitable for clothing applications.

After heat transfer, there is a three-dimensional effect, suitable for fashion or children's clothing. 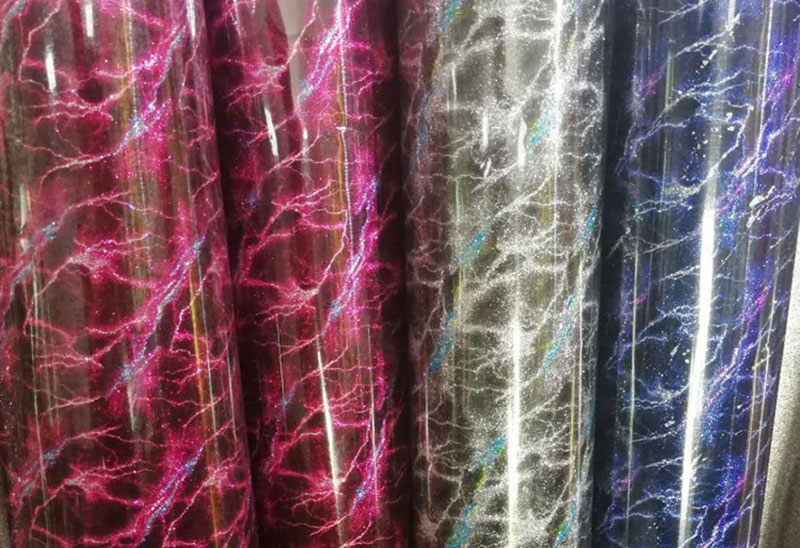 Next: Reflective and Glow In The Dark 2 in 1 Heat Transfer Vinyl 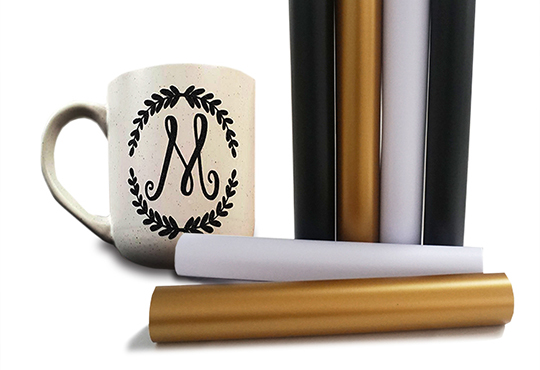 Self adhesive vinyl is also called label sticker, it has sticking glue on back of the vinyl with silicone paper carrier. There are many types of adhesive vinyl and the vinyl quality depends on the coating technology.

Dongguan Yanyan own the first class coating technology to ensure the quality of self adhesive vinyl.

Our products are generally sell to Europe and the United States and Amazon, choose us, you will have the following advantage: can be small order, variety, high quality, quick delivery, good price. Welcome to contact us for free samples.